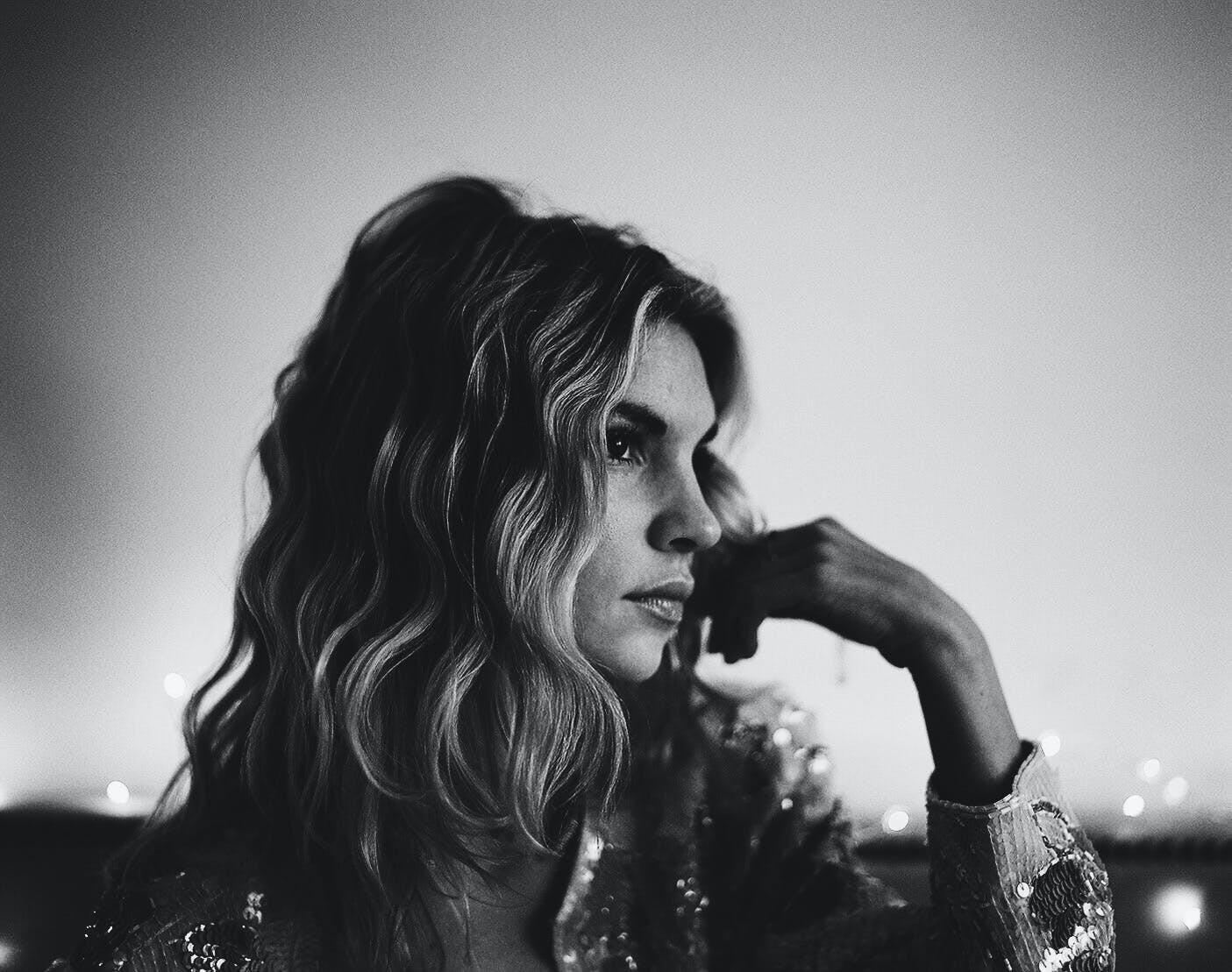 Amy Allen is a songwriter and artist originally from Windham, Maine now based in Los Angeles, California. Amy's musical interest began in elementary school and progressed from there, eventually leading her to study music at Berklee College of Music in Boston, MA where she discovered career songwriting. In 2017, Amy moved to Los Angeles and within a year had two breakout singles, Selena Gomez's “Back To You” and Halsey's "Without Me" which both hit No. 1 on the Billboard Hot 100 chart. Amy continues to write songs with artists such as The Chainsmokers, Halsey, Harry Styles, Sam Smith, Camila Cabello but has also devoted a significant amount of time to her own self titled artist project on Warner Records.