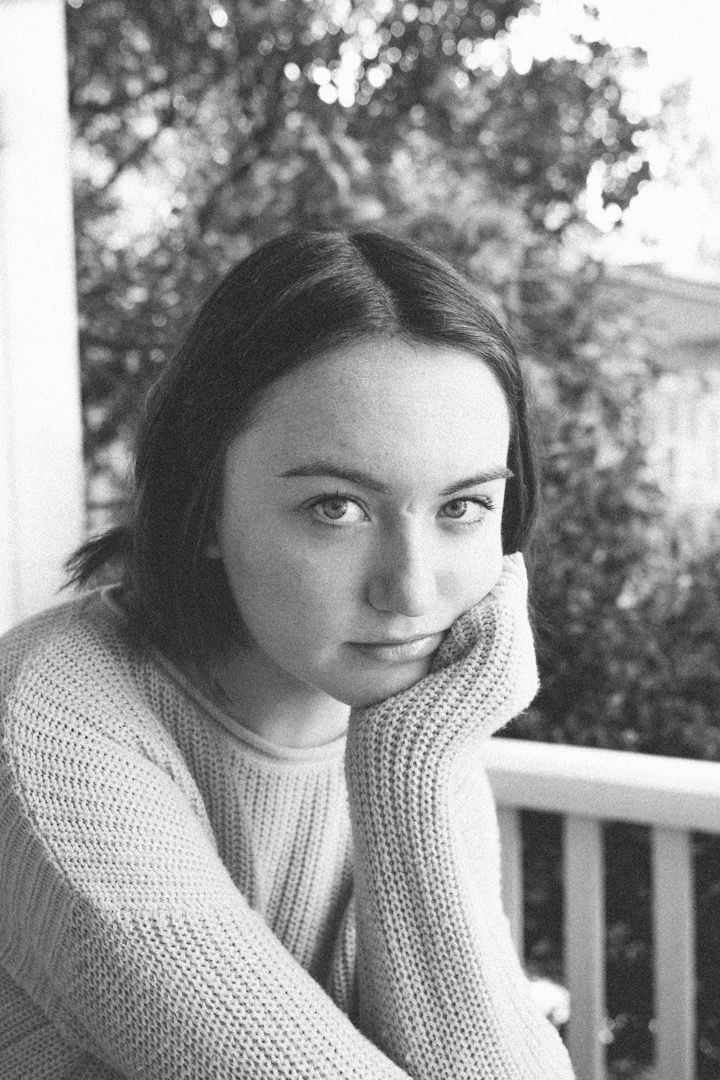 Annika Bennett is a Los Angeles based singer, songwriter and producer, who in early 2021 was signed to Scott Harris’ publishing company, superreal, within her first months of arriving in LA. She has releases with Madeline The Person, Bulow, gnash, Allison Ponthier, GoodyGrace, Ashley Kutcher, Walk Off The Earth, Lexi Jayde, Catie Turner and more.

Along with co-writing, Annika found her own artistic growth from time in the New York, Nashville and Los Angeles DIY scene, with a solo-written project that fuses pop, country, indie, and a melodic instinct inspired by McCartney classic rock. Following the success of her debut EP “OnlyEmotion”, Bennett went on a 10-week US tour. She is also working on a new body of work, co-produced by Jonah Shy (Dermot Kennedy, Camila Cabello, Fletcher) to be released this year.