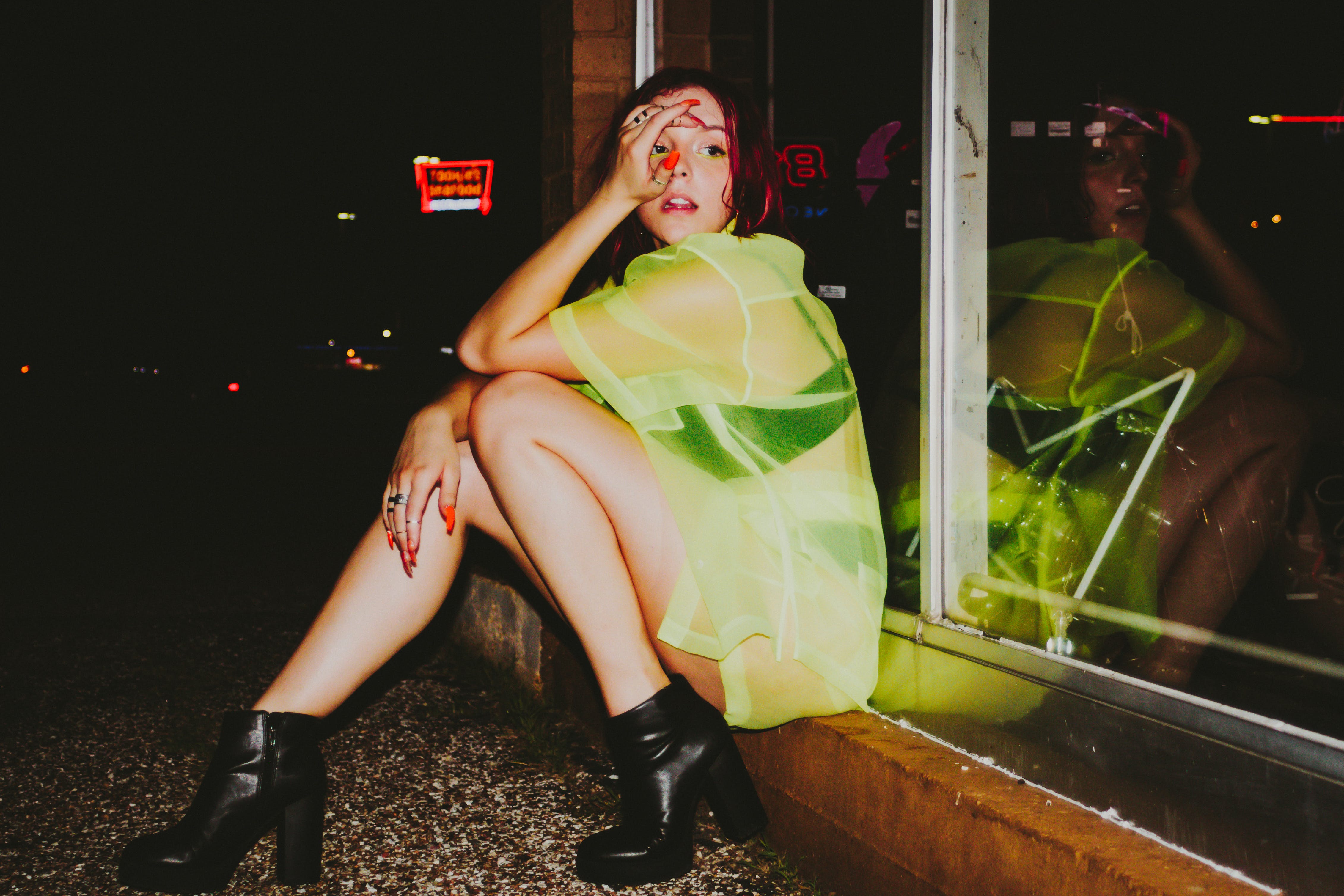 Deza is a songwriter/artist living in Los Angeles by way of Houston, Texas. Deza has been focused on songwriting and performing since an early age, having been raised in a musical family and formally trained in voice. Most recently, she spent a year studying songwriting and production at LIMPI in Lillehammer, Norway, where she met Emily Warren who took an immediate liking to her work. Shortly after their initial meeting, Deza signed her first publishing deal with Emily and Prescription Songs. Some of Deza's current influences include Jon Bellion, Lorde, Dua Lipa and Lady Gaga.